On August 4, 2017, the Young Conservatives for Energy Reform hosted a happy hour reception at the Young Republican National Convention in Annapolis, Maryland.

The reception was attended by more than 150 Young Republicans from across the nation.

Our leaders also met with conservative leaders in Maryland, included Governor Larry Hogan and House of Delegates Minority Leader Nicholaus Kipke about the economic benefits that clean energy reform can provide to Maryland.

The Young Conservatives for Energy Reform congratulate Maryland Delegate Joe Cluster and the Maryland Young Republicans on hosting a fantastic convention.  We are pleased to have such a strong relationship with the Young Republican National Federation.

We look forward to continuing to train and educate the next generation of young conservative leaders about the issue of energy reform. 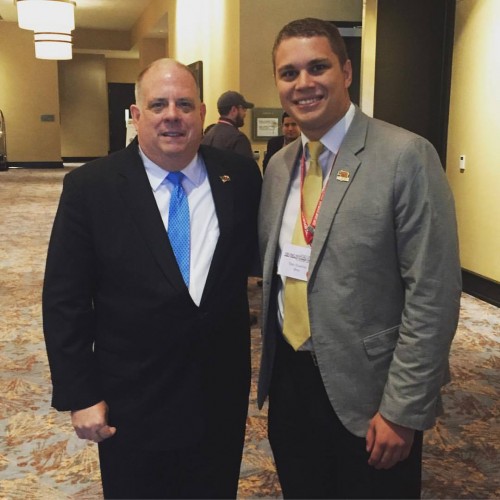 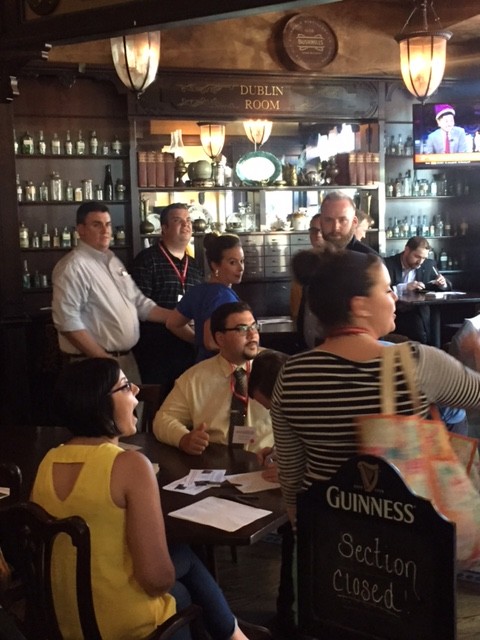 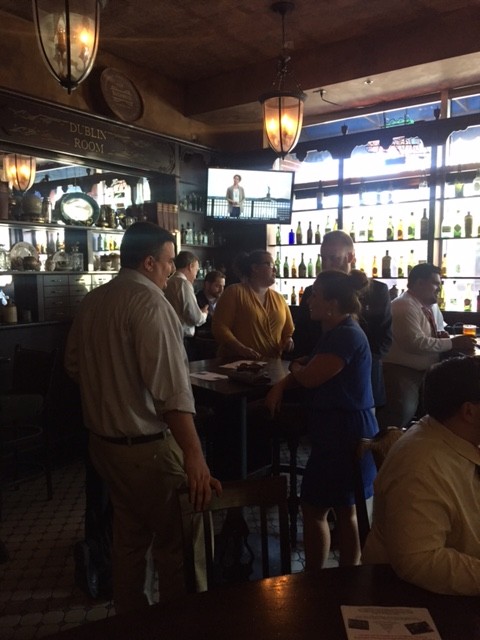 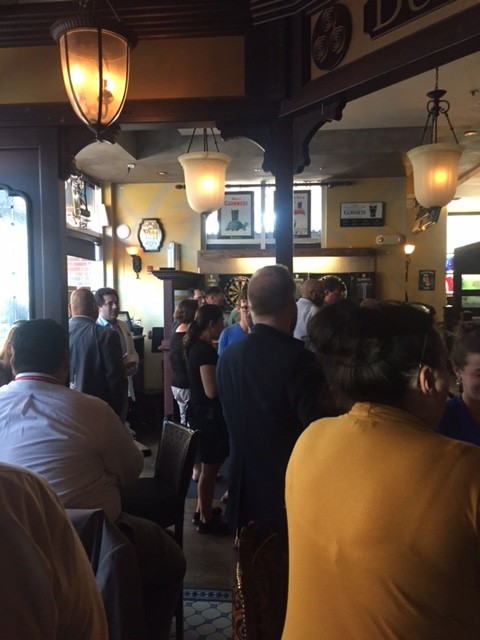 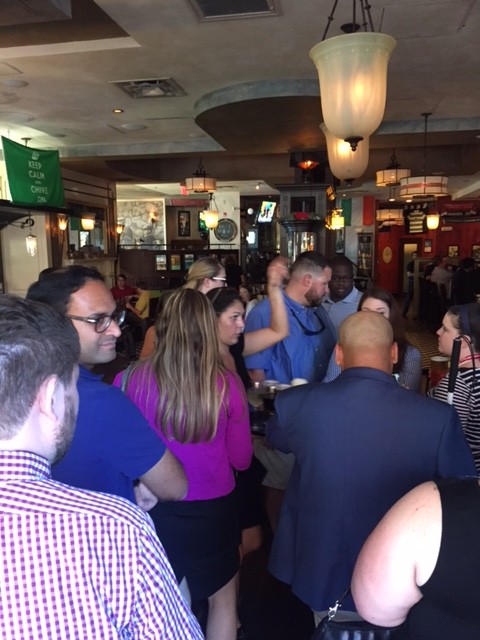 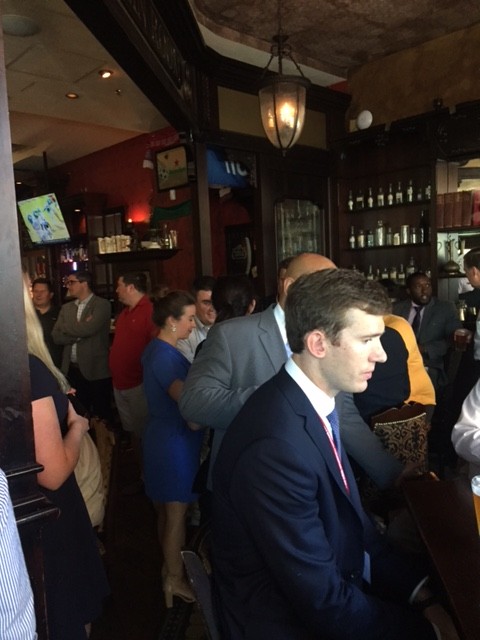 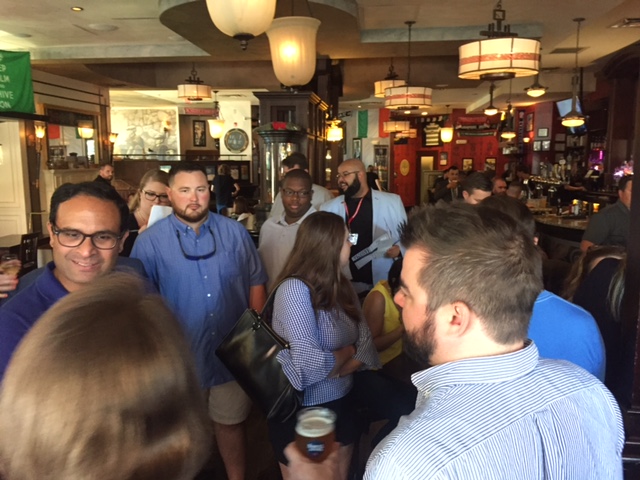 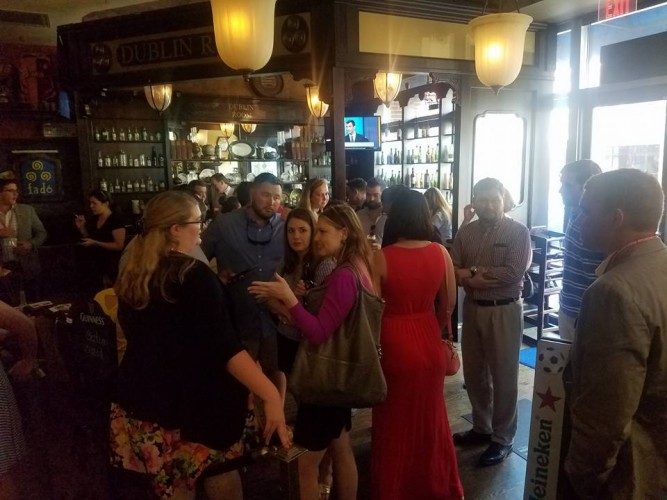 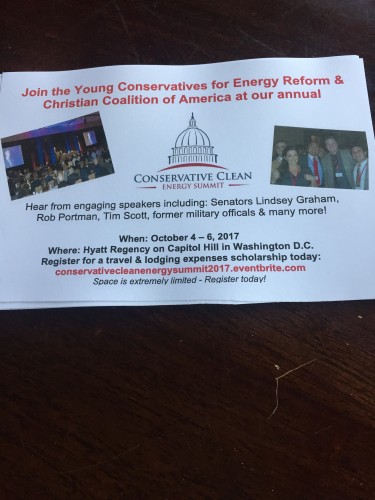 Previous Post
Thank you to all our supporters in Overland Park, Kansas for a great evening
Next Post
2017 Conservative Clean Energy Summit